THE NATIONAL AUDIT OFFICE has estimated additional public spending directly attributable to Covid-19 to May 2021 to be a staggering £372bn. As we are now into2022 the £400bn mark will have been easily surpassed.

The Office of National Statistics (ONS) reckons there are 27.8m households in the UK.  So, since the start of the pandemic direct Covid-19 spending is equivalent to £13,381 per household to May last year. It will be well over £15k by now – and rising.

These sums are mind blowing. To put them in context £13k is not far off half an average employee’s take home pay. £372bn is almost double the £194bn of income tax receipts raised in totality by HMRC in 2019-20. The total sum is four times the entire education budget and eight times the defence budget.

The money has been spent in four primary ways.

£150bn in ‘support for business.’ Some of this should theoretically be repaid as a proportion of it is in the form of soft loans but in reality how much will be ever repaid – and where is the accountability for such large sums? Fraud is already put at £5bn with loan write-offs taking the loss to at least £20bn.

£97bn has gone on additional emergency spending for health and social care. This extra money spent seems almost inversely correlated with the ease of getting even a simple GP appointment let alone more serious tests. Now the NHS waiting list is reportedly 12-million-plus with numerous negative side effects on quality of life and longevity. Doubtless vast sums will be further spent on trying vainly to bring this lockdown imposed figure down.

£55bn was spent on furlough. While there may have been an initial justification for such a scheme, given the Government effectively locked down private choice, it went on far too long. It impacted the pool of available labour with almost 3 million remaining on the scheme 16 months after it was initiated, despite significant labour shortages in numerous industries.

As an example 40 per cent of hospitality workers remained furloughed by August 2021 but the restaurant and hotels industry couldn’t find staff. People act rationally and I don’t blame them from doing so. What would be the incentive to find alternative work for only a modest pay rise when HMG already pays well but without incurring travel costs and all that free time?  Little wonder it has proved hugely wage inflationary. The scheme ended last September.

A further £65bn was also spent on ‘support for other public services and emergency response.’ This has been sprayed through the public sector widely from support to education, where the lockdown effectively removed the service for many in the first place, to the lamentable Transport for London and others whose need, if we are to work in the office only three days a week, will be permanently impaired.  The list of support is endless with very little clear tangible benefit.

Despite this extraordinary largesse the media and opposition claimed it was not enough. The reality is Britain spent vastly more in support than almost any other developed nation on earth. Almost certainly as a result of these public sector first policies the results have been poor. The economy has been one of the weakest in the G20 (only Spain has done worse) and the public sector outcomes wasteful and weak.

Few MPs asked was it necessary and effectively spent.

The dirty secret of course is that so far this has been funded entirely by Quantitative Easing with almost all the new debt being funded directly by the Bank of England. It seems it’s a free lunch and the Treasury seem to be acting as if this can continue apace, with infrastructure spending, levelling up, the vast ‘net zero’ ambition, significant public sector wage increases, doubtless a step change in NHS spending and exciting plans for some form of Social Welfare Service. Would a Corbyn government have been so ambitious?

These spending goals are simply not safely sustainable. Before this pandemic this Government had taken taxation to the highest levels since 1984. The Budget cemented more tax rises and the Treasury hints darkly more are on the way. Public spending growth of 32 per cent almost perfectly matched the collapse of private sector activity in 2020 and while some private sector recovery is underway public spending is largely embedded. The state now accounts for 54 per cent of GDP and in large parts of the country well over 60 per cent. This Government has tested centralised planning and control to the limit.

Tragically for future generations it seems to rather like it.

Sure we all get the complexities, pressures and novelty of the challenge Covid-19 throws up and while there is a range of views on the necessity and nature of lockdowns, on any measure the contrast between private sector ‘can do’ attitude and the public sector ‘hiding behind the mask, cancelling the appointment, closing the museum’ – could not be starker.

Urgently, HMG needs to control its spending, simplify and reduce regulation and encourage the private sector. The best thing HMG could do to restore the collapse in private activity would be to trust it to make its own decisions and to set out a clear plan for medium term tax cuts to stimulate employment and hope.

Government needs to immediately return all our pre-pandemic liberties. All of them. Free societies prosper, controlled, statist ones wither.

If you appreciated this article please subscribe to our daily newsletter here, share and follow us on Twitter here – and like and comment on facebook here. Time for Recovery is a ‘not for profit’ campaign (we make a loss!) and need your financial support to survive – if you can spare some of your hard-earned pounds you can donate here.

Ewen Stewart is a City Economist whose career has spanned over 30 years. His consultancy Walbrook Economics specialises in the interaction of macroeconomics, politics and capital markets and advises major pension funds, asset managers and hedge funds. His work is widely published in economic and political journals.

Photo courtesy of Time for recovery.org 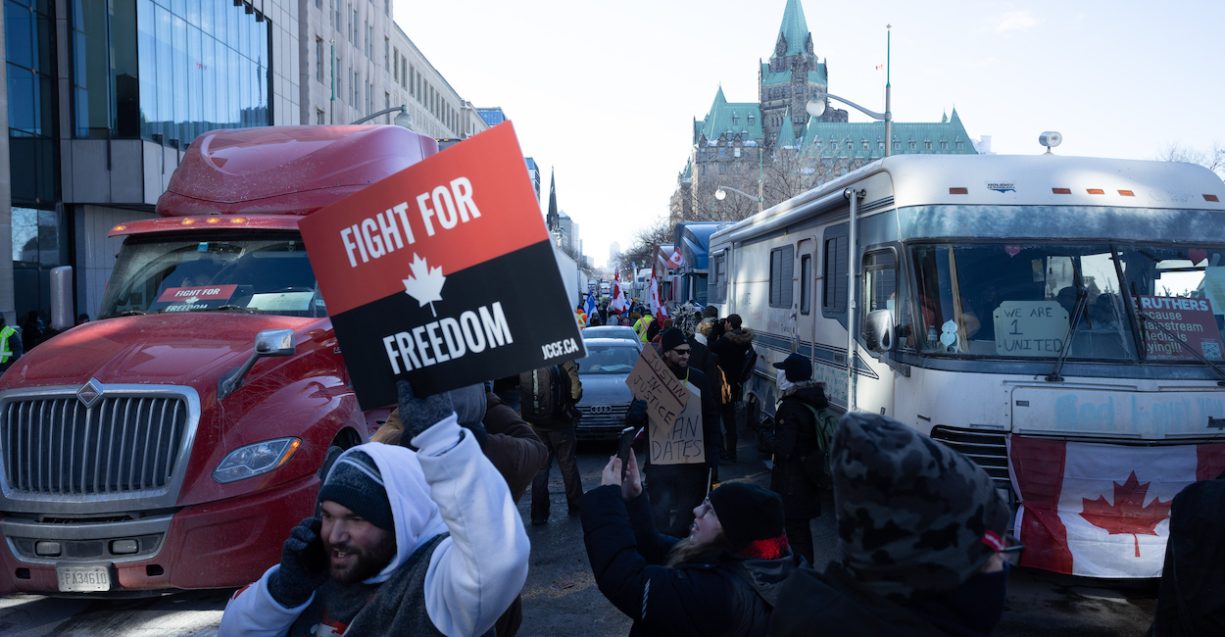